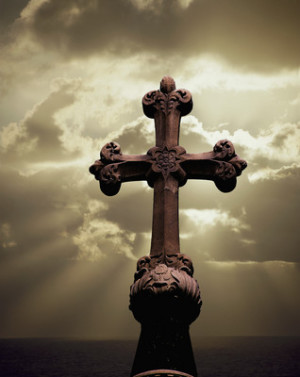 Gloria Jean Davis, of South Bend, IN, received her wings on Tuesday, October 13th, 2020. She went home to be with the Lord comfortably at home, surrounded by her family.

Gloria was born on August 20, 1962 to the union of the late Willie and Mazon Davis in Newark, New Jersey. Gloria was affectionately known to some as “Hassana/Glo Jeezy/Ma Dukes.” She graduated from West Side High School, NJ. Gloria was a passionate caregiver. She loved taking care of others such as her mother as well as her sister Patricia, who precedes her in death, and her brother Keith Davis. Gloria was also the guardian of her three (3) nephews whom she’d taken in as sons and loved dearly (Kareem, Jihad, Rahman Davis).  Her passion led her to Cardinal Nursing Facility, where she served twenty (20) years in healthcare and as a dietitian.

She had a contagious spirit that was very loving, warm, and welcoming. Gloria never missed an opportunity to express genuine love for the people she cared about. She attracted people from all different walks of life. She was perhaps most well-known for bringing people together, entertaining by dancing, singing, cooking, and hosting family gatherings. Gloria gave her life to Christ at an early age; she loved and feared The Lord. She fought a courageous fight without ever losing faith, always keeping God first and giving him praise.  Every day was truly a new day in Gloria’s life.

Palmer Funeral Homes – River Park Chapel are assisting the family with arrangements.  Online condolences may be expressed to the family at www.palmerfuneralhomes.com

To send flowers to the family or plant a tree in memory of Gloria Jean Davis, please visit our floral store.